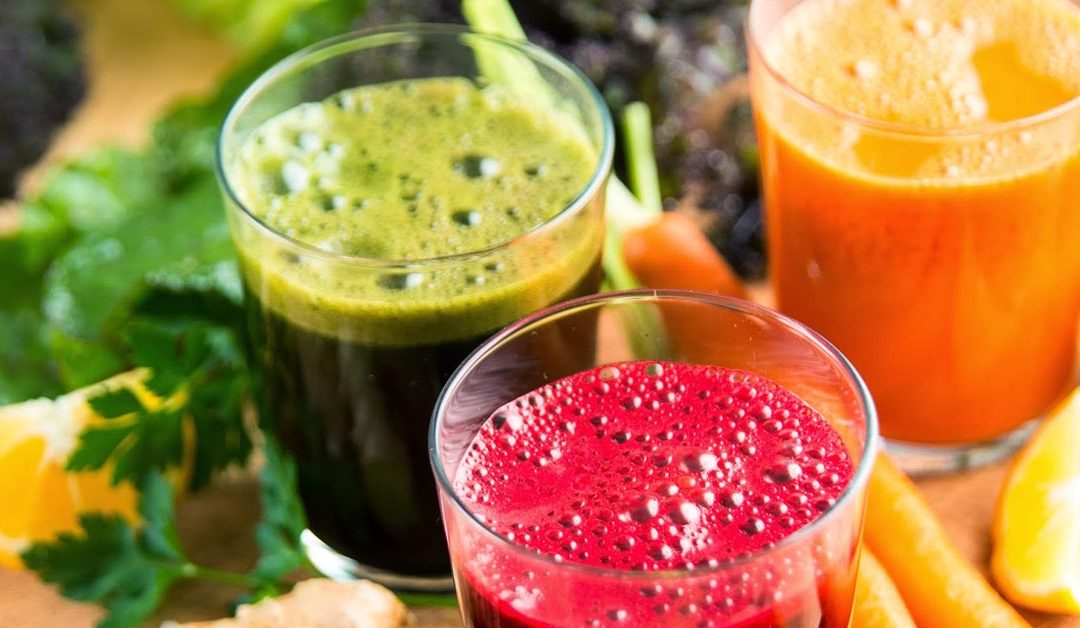 Spring is here. It’s the time of the year when I tell people it’s good to do a juice cleanse. But then some of them will ask: is there any scientific evidence that a juice cleanse is effective? They may also ask me what actually happens to the body when we practice intermittent fasting.

They ask, because newspapers, journals, doctors and nutritionists have told them that there is no evidence that fasting is good for health. They have been told that the body already detoxes naturally through the digestive system.

But if that was the case, why has science linked so many diseases to bad diets, sugary drinks and eating too much? That’s because when the body is overloaded with calories, fats and sugars, it is not able to detox properly on its own and this leads to disease. And that’s the simple reason why so many people not only feel better during a juice fast but are also able to heal many chronic problems. But what is the science behind it?

In recent years there has actually been quite a few scientific studies confirming what yogis and healers have said for thousands of years: fasting is very healthy for both body and mind.

Compiled from dozens of scientific studies, here are, in a nutshell, 12 of the amazing changes taking place in the body during fasting:

It’s spring! It’s time to cleanse! It’s time to show that the sceptics are wrong: fasting works. Not only does fasting make us feel and look better, now you can also tell your friends that it is scientifically the right thing to do.