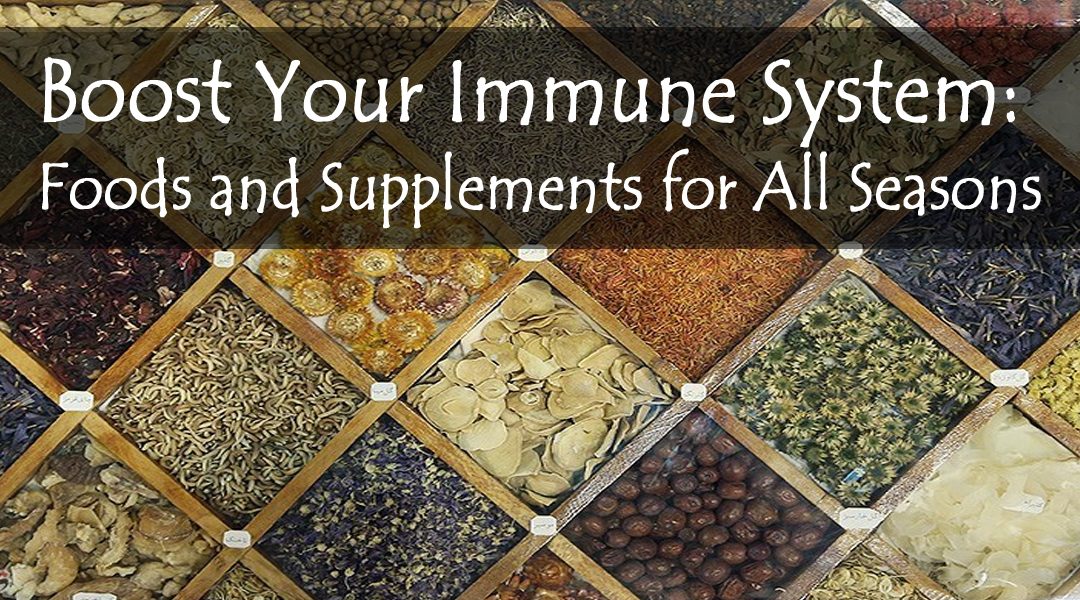 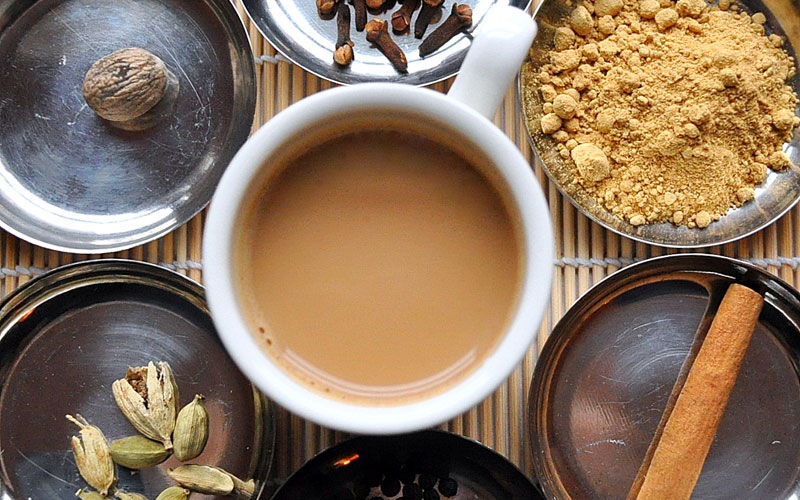 A Cup of Chai: A Most Delicious Way to Beat the Cold Season

According to Ayurvedic medicine, the spices found in chai are considered “sattvic,” or calming, vitalizing and mentally clarifying. A cup of chai is therefore not only medicinal for the body but also the perfect mental and emotional antidote to the stresses of modern life.