Many Electroencephalography (EEG) studies using electrical leads placed all over the scalp to measure the collective electrical activity of the cerebral cortex have demonstrated lower frequency alpha and theta waves associated with the meditation.  These lower frequencies are an indication of brain activity associated with the deep relaxation and focused attention brought about by meditation.

Functional magnetic resonance imaging (fMRI), a new technology that measures increases in blood flow and metabolism, has been used to study state brain changes during meditation. Recent studies have shown heightened activity in the cingulate cortex and frontal cortex indicating more voluntary control over the mechanisms of attention. The same results were achieved with a wide variety of different meditation techniques.

Regarding meditation and emotions fMRI results have indicated heightened activity in the cingulate cortex related to attention and the areas of the brain controlling emotions (amygdala, temporo-parietal) in response to emotional sounds.  These studies conclude that meditation produces greater sensitivity to emotional expression due to the neural circuitry activated.

Most exciting is a recent study conducted by Harvard researchers at Massachusetts General Hospital indicating that “meditation literally rebuilds the brains grey matter in just eight weeks…the very first study to document that meditation produces changes over time in the brain’s grey matter.”

The study involved taking magnetic resonance images (MRI) of the brain’s of 16 study participants two weeks prior to participating in the study. MRI images of the participants were also taken after the study was completed. For the study, participants engaged in meditation practices every day for approximately 30 minutes. These practices included focusing on audio recordings for guided meditation, non-judgmental awareness of sensations, feelings and state of mind.

Britta Holzel, the lead author of the study stated, “The analysis of MR images, which focused on areas where meditation-associated differences were seen in earlier studies, found increased grey-matter density in the hippocampus, known to be important for learning and memory, and in structures associated with self-awareness, compassion and introspection.”

He continues, “It is fascinating to see the brain’s plasticity and that, by practicing meditation, we can play an active role in changing the brain and can increase our well-being and quality of life. Other studies in different patient populations have shown that meditation can make significant improvements in a variety of symptoms, and we are now investigating the underlying mechanisms in the brain that facilitate this change.”

The upcoming retreat on Practice and Science of Meditation and Yoga will explore additional studies that create greater mindfulness in our practice of mediation and yoga.  The next blog will highlight the neuro-endocrinal science that is the foundation for how asanas achieve physical, emotional and mental balance. 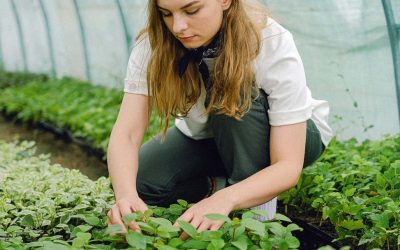 Cultivating the Patience of the Gardener

Cultivating the Patience of the Gardener by Sid Jordan In this age of information “overload” there is a lot to mentally sort out in deciding what to give our energy to internally and externally.  This interior and exterior landscape, the “Garden Entrusted to Us”,... 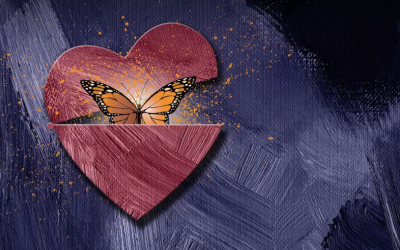 What is Bhakti Yoga?

What is Bhakti Yoga? by Ramesh Bjonnes It is often said that yoga means union, but what does that actually mean? It all depends on the kind of yoga you are practicing. If meditation and the study of philosophy is your kind of yoga, then yogic union means the... 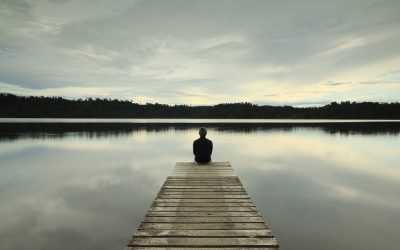 What’s the difference between mindfulness and concentration meditation? by Ramesh Bjonnes Most Western yogis are familiar with mindfulness meditation, the practice of watching the breath, thoughts, and feelings without attachment. Robert Wright, bestselling author of... 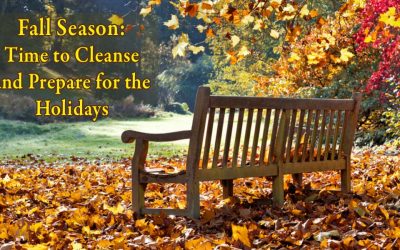 Fall Season: Time to Cleanse and Prepare for the Holidays

Fall Season: Time to Cleanse and Prepare for the Holidays by Ramesh Bjonnes When seasons change in spring or fall, those are the best times to fast and cleanse. During summer, we may have indulged in eating more processed foods and been exposed to more fungicides,... 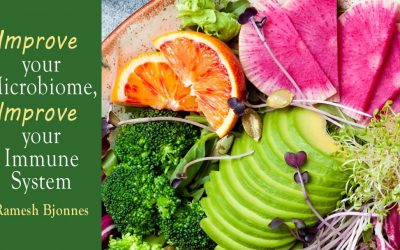 Improve your Microbiome, Improve your Immune System by Ramesh Bjonnes The immune system is a network of biological processes that protects an organism from diseases. It detects and responds to a wide variety of pathogens, from viruses to parasitic worms, as well as...