One Yoga, Many Paths 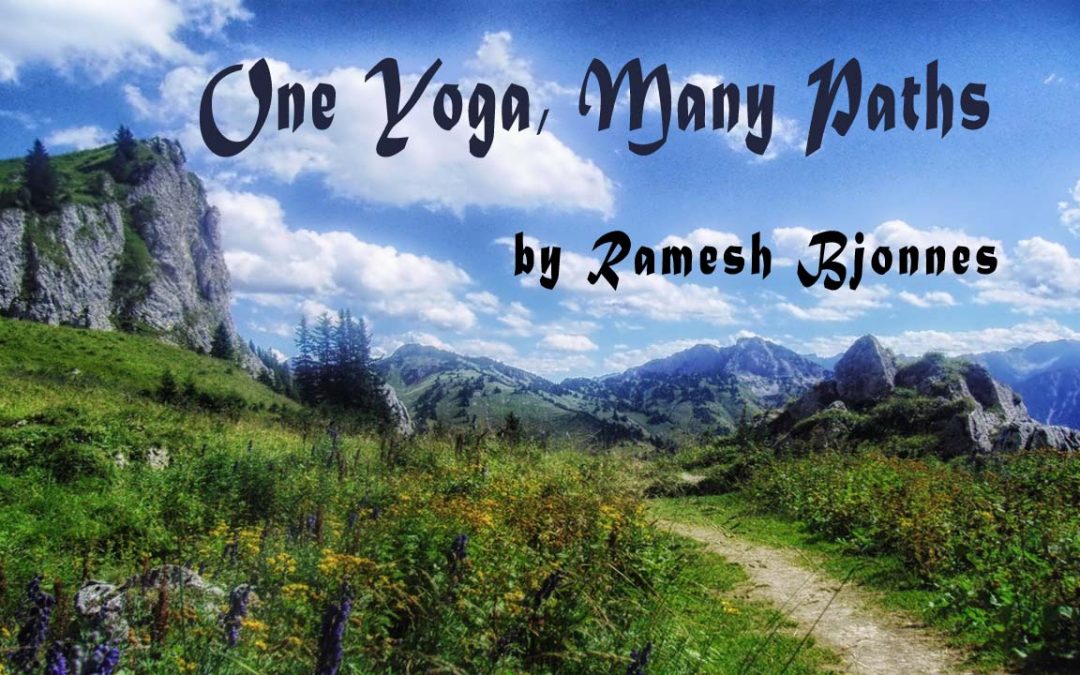 In the West, yoga is often synonymous with posture practice, with various forms of Hatha Yoga. In its homeland India, a yogi can be anyone from a meditating swami to a ganja smoking sadhu, anyone from an ochre-clad Tantric to a Bhakti-singing ecstatic to someone practicing yoga in an upper-class studio in New Delhi.

In its essential purity, yoga is rooted in its body practices, in its transcendent mental outlook, and in its inclusive spirituality. Yoga is body-centered, mind-expanding, and spiritually uplifting. Yoga is not either/or—yoga is yes/and.

For Patanjali, the author of the classical text on yoga, the Yoga Sutra (200 BCE), yoga was a deep methodology of personal transformation which, in its purest essence, transcends both religion and dogma. Thus, you can encounter hashish-smoking sadhus in India, deeply steeped in religious tradition, reciting Patanjali’s Yoga Sutras along the burning ghats of Varanasi as well as bespectacled pundits leafing through their works in Sanskrit in small, dusty rooms. You will not find, however, people dancing and chanting in entranced inwardness to the wisdom of Patanjali’s sacred texts. His work was much too philosophical for that.

Ecstatic yogis include the medieval poet iconoclasts Kabir and Mirabai. The fearless Kabir stepped on religious dogma as if they were plain dirt under his naked feet. Beyond convention, he embraced both Islam and Hinduism. Thus, today, you will find both Muslim and Hindu villagers singing his songs with equal amounts of devotion. And, as Kabir himself, who was fiercely on the guru path, these devotees are also yogis—they are yogis of the heart.

The great poetess, Mirabai, broke the chains of a loveless marriage and embraced her fierce love as a whirling Bhakti Yogi in her songs of longing for her beloved Krishna. All over India, yogis of the soul sing her songs until the heart wishes their sweet weeping will never end. Until, for some, the singing finally ends in an inner trance of Kevala Bhakti—when lover and Beloved are embracing as One. To a yogi in this fierce and sweet state of Kevala Bhakti, everything is Brahma, everything is experienced as Spirit.

For the great orator, Advaita Vedantin, and majestic meditator, Swami Vivekananda, yoga was Sanatan Dharma, the great religion of the human spirit, colorfully expressed in the form of an intellectually sophisticated and modern Hinduism. He urged us to change, both ourselves and the world. For another Vedantin, the quiet sage of South India, Ramana Maharishi, yoga was the ocean of silence within. His spiritual realization was both a detached witness to the world and a sharp sword of discrimination that flashed like a beacon of life’s ultimate wisdom. He hardly practiced asanas beyond his meditation poses; he did not urge anyone to change the world, except the world within. He was the ultimate yogi of the I AM.

In America, in sweaty yoga studios, posture yogis, who may never have seen a live sadhu or been to India, practice with the fervor of Olympic athletes. They speak of their body-mind-spirit practice, yet they may never meditate, except, perhaps, on their breath when they move. And move they do, beautifully, artfully, sometimes even nakedly.

Their body is their song, their body is their prayer. And, at other times, the body is the biggest part of their ego. Nevertheless, they are also yogis. They are as much a yogi as the chillum-smoking sadhu sitting by the ever-flowing river of the Indian cultural imagination.

In order to invoke the spirit of yoga, the sages developed various spiritual practices. So, what distinguishes yoga from other daily activities is its deep methodology—a science, a practice, and a lifestyle of the body, the mind, and the spirit. Yoga tones the body, focuses our intention and expands our awareness.

So how to make sense of all this? Do all these paths lead to the same place or are they all as divergent on the spiritual inside as they look on the physical outside?

Some insist that deep, meditative experiences can be as easily induced while doing asanas or bike riding. They insist scratching our butt is no different than having a samadhi experience. I suggest it depends on who does the scratching. Is it you, or the Buddha? Saying that all experiences are the same is, according to yoga philosophy and practice, as untrue as saying that you can perform your asana postures in your mind while meditating and reap the same physical benefits.

As you practice your yoga asanas according to your teacher and your style, you will get certain results. These results are achieved by following the science, the methodology of yoga. Similarly, the methodology of meditation is practiced on its own terms, in its own realm, with its own goals. And this practice of inner yoga is also, like posture yoga, part art and part science.

The point is, there are many forms of yoga, and they will all give you different results and experiences. If your aim is spiritual realization, then make meditation and study and chanting your primary focus—daily and intensely—with asana and a vegetarian diet thrown in for good balance. If your goal is deep fitness and a wholesome lifestyle, then keep doing your asanas regularly (and eat your veggies, too!)

The good news is that we are all yogis! And, in the ultimate spiritual sense, the path of yoga is both one and many. Just like the colorful garden of humanity itself! One humanity, many people. One yoga, many paths. 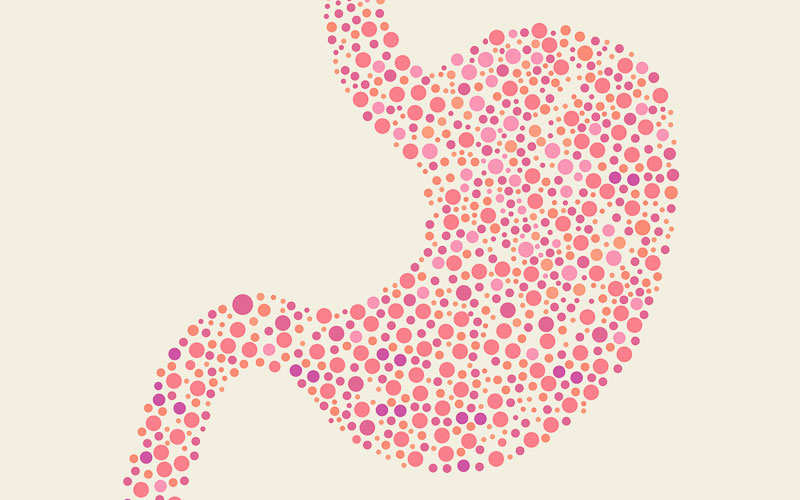