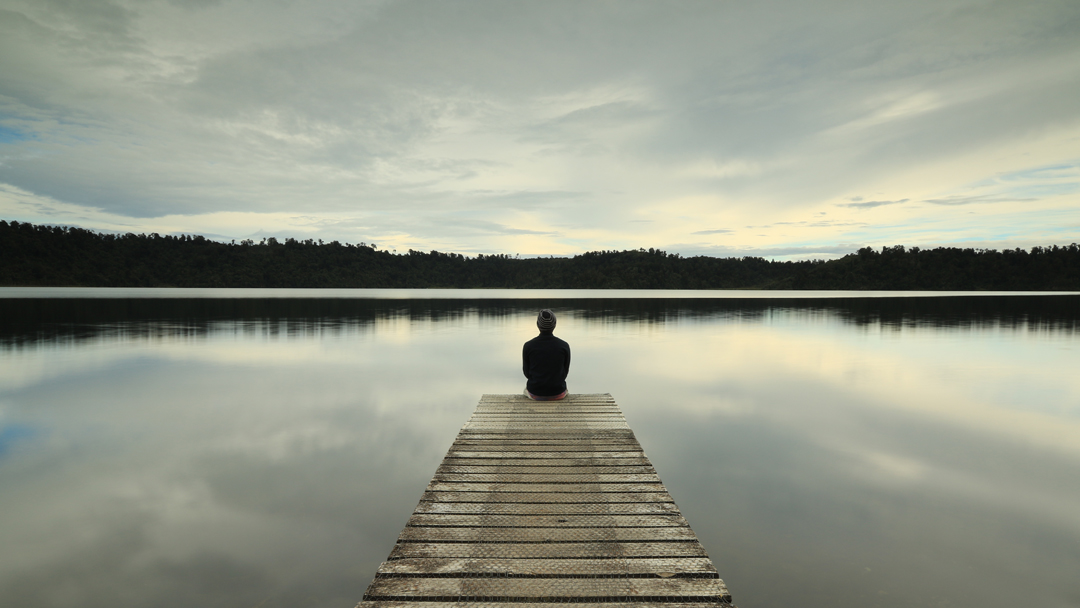 Most Western yogis are familiar with mindfulness meditation, the practice of watching the breath, thoughts, and feelings without attachment. Robert Wright, bestselling author of Why Buddhism is True, a book about mindfulness meditation, explains that there is also another form of meditation, namely concentration meditation. “Sometimes, if sustained long enough,” he writes, “it can bring powerful feelings of bliss and ecstasy. And I mean powerful feelings of bliss or ecstasy.” [1]

Mindfulness and concentration (dharana) are both central to classical meditation practice. Mindfulness is the practice of simply watching the mind without attachment. You want to become a witness to your own thoughts—no judgment, no excitement, just watching.

Mindfulness is practiced at all levels of meditation, from the time you begin, when the mind is still somewhat restless, until you have a feeling of concentrated flow, and still further until you have a deep and sustained bliss experience. Why? Because, without mindfulness, the detached, witnessing, inner observer part of the mind can quickly be overshadowed by the ego’s sense of pride and judgment. And before you know it, the deep focus and bliss are gone.

Concentration meditation is used after a period of mindfulness to focus the mind on the breath, a mantra, and a chakra to further deepen the mind’s feeling of flow and uninterrupted focus. At first, such flow and focus may be sporadic, but after some time of diligent practice, it will be easier and that is when feelings of deep inner peace and even bliss may arise.

Lingering feelings of clarity and bliss may remain after such meditations, sometimes for hours, even days. If there is near-perfect mindfulness coupled with a stillness of the mind, the observer recedes. Without mental interpretation (ego), a flow of ecstasy ensues and for very experienced yogis culminates with samadhi—union with Divine Consciousness, or a deep stillness beyond the fluctuations of the mind, according to Patanjali in his famous text, the Yoga Sutras.

[1] Robert Wright, Why Buddhism Is True: The Science and Philosophy of Meditation and Enlightenment, Simon and Schuster, 2017 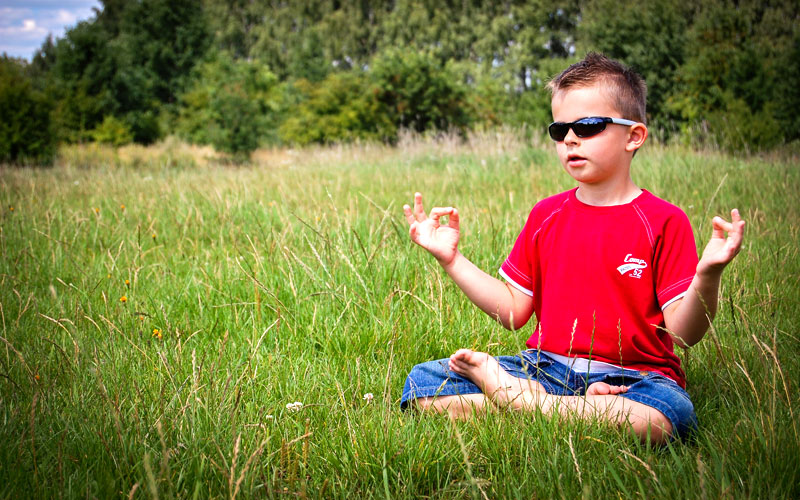 Nurturing a Meditation Practice: A Birthright

We have been nurturing a meditation or contemplative practice for our entire life span.  As babies we started with repeating sounds in a singsong fashion.  In a recent NPR interview on Krista Tippet’s On Being program Alice Parker, a renowned chorale leader, commented on singing- “It’s one of the things that we’re born with.