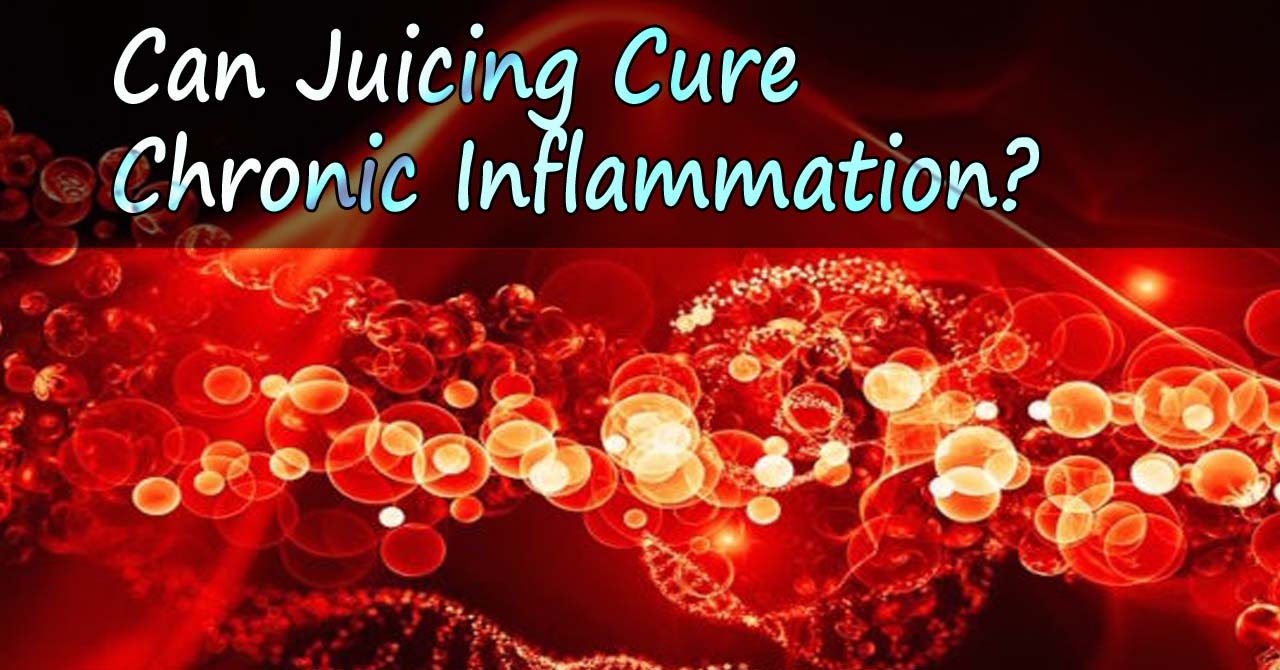 When I started juice cleansing about 12 years ago, I was suffering form chronic inflammation. Often called the silent killer, inflammation is linked to many serious chronic issues. For me, long term juicing proved to be the answer to long term healing.

In the past seven years, here at the Prama Wellness Center, I have helped people with many inflammatory health conditions accomplish the same by going on extended juice cleanses while also practicing meditation and yoga.

Now, cardiologists claim they have scientific proof that inflammation is the trigger to many serious health conditions, including diabetes, dementia, cancer and heart disease.

During a clinical trial of more than 10,000 patients in 39 countries, they found that treating inflammation could not only lower rates of heart disease, but also reduce lung cancer mortality rates with up to 77 percent. Reports of gout and arthritis, which are also linked to inflammation, fell significantly.

Inflammation is the body’s natural response to disease. The redness that occurs when you sprain your ankle is inflammation. It’s the body’s way to help heal the damage. These acute responses are helpful to short term healing.

Then an army of white blood cells storm in to eat up bacteria, viruses, damaged cells and debris from infections or injuries. But if the damage is too great, they call in back up troops, the neutrophils, which are too powerful for the body’s own good—they basically destroy everything in their path. They attack the linings of your arteries and the cells of your liver and brain. This kind of cellular damage is what can cause chronic problems like diabetes, cancer and heart disease—even depression.

Juice cleansing to the rescue

A few years ago, a young woman with severe rheumatoid arthritis came to our center for a cleanse. After 10 days on an especially cleansing and alkaline forming diet, a blood test confirmed her inflammatory response had been reduced by 50 percent. Similarly, we have seen many other forms of chronic inflammation respond very favorably to juice fasting treatments lasting from five to 21 days. The more severe the condition, the longer the fast is recommended.

The importance of gut health

Since the majority of the immune system’s function is connected to the digestive system, it is very important to maintain good gut health. We can do that by eating highly nutrient-dense foods such as green vegetables and antioxidant foods such as fruits, beans and berries. In addition, good gut health is also maintained by eating probiotic foods, such as kimchi, sauerkraut and yogurt.

It is important to note that some people are milk intolerant. For them, cows and goat milk yogurt may cause inflammation. In that case, plant-based yogurt should be consumed instead.

But, if you already have poor gut health and signs of chronic disease, then a long term juice cleanse is highly recommended as well as dealing with any stress and poor diet habits that may have contributed to the condition. After the cleanse, we recommend a plant-based diet, yoga and meditation to maintain good nutrition and reduced stress levels.

If you find that a juice cleanse is too daunting to undertake on your own, please check out Prama’s retreat schedule and our online programs for further support and information.